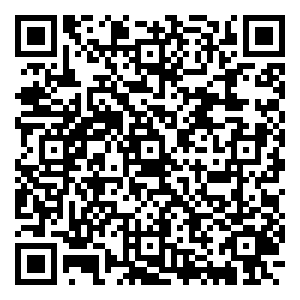 The bench used by Mahatma Gandhi during the Dandi March while addressing the huge masses at Baijalpur Village, Gujarat

The Dandi March, also called 'the Salt March' was led by Mohandas Karamchand Gandhi as a part of his Non- violent Civil Disobedience Movement. It sought to oppose the British monopoly over the production of salt in India.