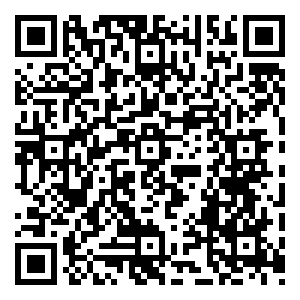 This is the boat used by Gandhiji during the historic Dandi March in 1930.

The Dandi March, also called 'the Salt March' was led by Mohandas Karamchand Gandhi as a part of his Non- violent Civil Disobedience Movement. It sought to oppose the British monopoly over the production of salt in India.