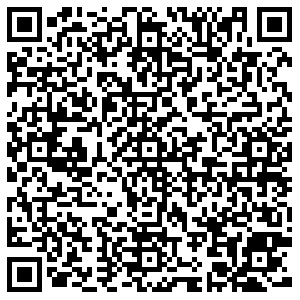 Description: Following is the interview of the author with Prof. Ramanatha Subramanian on January13, 2013 at the latter's office in the M.P. Birla Planetarium in Kolkata talks about the beginning of Science Museums and Planetariums in India. Museums in India have existed in one form or another for almost two hundred years. The Indian Museum in Calcutta was opened in 1814. Other important museums of a traditional nature, established during the 19th Century British India, where Government Museum, Madras; Government Museum, Trivandrum; Central Museum, Nagpur; and the State Museum, Lucknow. A dedicated Museum of Industry, the Lord Reay Industrial Museum, primarily a display of collecting artifacts and objects, was established in Pune in 1875.
Two natural history museums were also established in British India, namely, Bombay Natural History Society Museum (1883) and Bengal Natural History Museum, Darjeeling (1903). The Indian Museum too had some collections of natural specimens. However, no modern science museum fully dedicated for display of science and technology objects was established in British India.