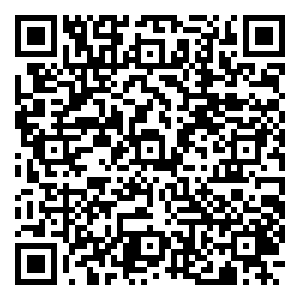 Description: Authored by William Wilson Hunter, this book details various works by the British in India. Published in 1888, the author aimed to make the natives of India aware of the British administration in transforming India. The book has been divided into two sections of two chapters each. The first section under the heading ‘work done’ deals with the duties of the government in terms of the protection of people and property, development of the masses, and the country. The second section under the heading ‘work to be done’ deals with the economical and political developments as part of future goals of the British.