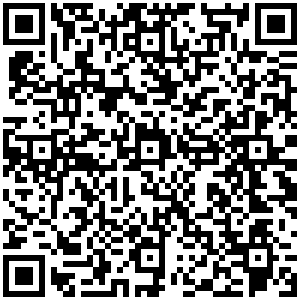 Description: The book is a detailed ethnographic study of Southern India. The book includes marriage customs prevalent among different communities of the region, death ceremonies, their beliefs, superstitions, and customs. Some chapters are dedicated to certain beliefs prevalent in Southern India like firewalking. When in certain circumstances, individuals vow in the name of Gods/Goddesses to walk on fire. Another chapter discusses the tortures of the Hook Swinging Festival celebrated among a few communities. The later chapters focus on the attires, names, and other habits and practices, prominent among the various communities.