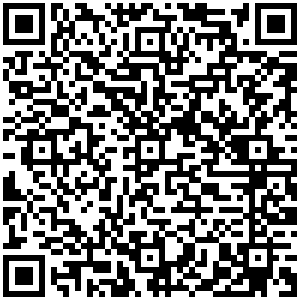 Description: Superconductivity is a phenomenon of exactly zero electrical resistance occurring in certain materials below a characteristic temperature. It was discovered by Heike Kamerlingh onnes in 1911 at Leiden in Netherland. Like ferromagnetism and atomic spectral lines, superconductivity is a quantum mechanical phenomenon in macroscopic scale. It is characterized by a) Zero resistance b) Persistent current c) Perfect diamagnetism d) Flux quantization and e) Energy gap. Several unsuccessful attempts were made since early 1930s to explain the phenomena even by physicists like Bohr, Heisenberg and Feynman, until the Theory of Superconductivity was cracked by Bardeen, Cooper and Schrieffer in 1957 in the USA. In the meantime, important contributions towards understanding the superconductivity was made by Meissner & Ochsenfeld, London & London, Frohlich, Maxwell, Reynolds and a group of Soviet physicists including Landau, Ginzburg, Abrikosov, Gorkov, Bogolyubov and others. In 1960s, another milestone, the Josephson Tunneling, was reached. Until recently, because of the cryogenic requirements of very low-temperature, superconductivity was merely an interesting topic occasionally discussed in physics classes. With the discovery of high - T superconductors, which can operate at liquid nitrogen temperatures (77 K), superconductivity is now well within the scope for practical applications. Even, high school students can explore and experiment with this new and important technological field of physics. The Part I of this two part article traces the bumpy ride towards the understanding of the theory of superconductivity from 1911 to about 1957. The second part will discuss the aftermath of BCS theory, Type II superconductors, Josephson Effect, high T superconductivity, recent developments and some applications.