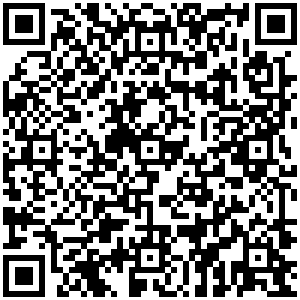 Aspects of iron technology in India

Description: India had been at the forefronts of iron production right up to the early decades of the twentieth century as corroborated by archaeological ethnographical and archival material. Recent C dates of the second millennium BCE that are much earlier than dates reported from Afghanistan, neighbouring Iran, and China suggest an indigenous origin of iron in India. Calibrated 'C dates of 1800-1500 BCE from Vindhya-Kaimur region of Uttar Pradesh further reinforce an independent origin of iron technology in India. Iron metallurgy appears to have evolved with trial and error; from simple wrought iron with plenty of slag inclusion to steely iron, from small bits and tiny objects to grand structures like the Delhi Iron pillar over the centuries. The wootz steel swords with beautiful watering pattern on the surface became famous all over the ancient world. The history of iron technology in India has been traced here at three stages of techno-cultural development.