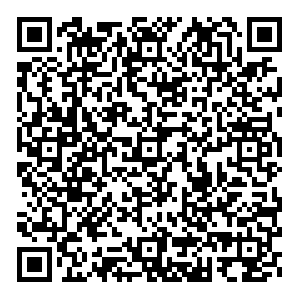 Description: Dr. Niratan Sarkar a versatile medical scientist who has made so much contribution to medical education and Swadeshi enterprise in Colonial Bengal is yet to get a Biographer in the year of his 150th Birth Anniversary. This paper is a humble tribute to his medical genius. M.D and topper in M.SC in physiology of Calcutta University ultimately became its Vice Chancellor he was the founder of Calcutta Medical Club, Indian Medical Association, Calcutta Medical School (Later R.G. Kar Medical College), he also set up the Bengal Immunity Pharma to produce serums and vaccines, and an ultra modern pathological laboratory at his residence with imported machinery and an E.C.G for the first time in Calcutta. His entrepreneurship laid him to establish Swadeshi industries like the National tannery, National Soap Factory, Rangamati Tea Company, Boots and Shoes Company etc. He along with PC Ray and Satyasundar Deb heralded the industrial rejuvenation of Bengal. As a medical researcher, he was a pioneer in the treatment of cirrhosis of liver in children. He edited the Calcutta Medical Journal contributing many learned articles himself as a member of the Imperial University Commission he visited UK and was conferred the DCL of Oxford and BCL of Cambridge Universities. At home he was knighted for his overall contribution to medical research and practice.