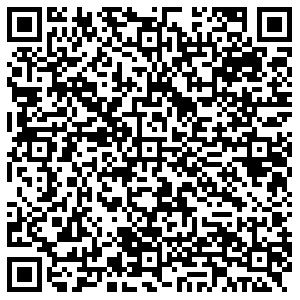 Description: The Exploratorium is a public learning laboratory in San Francisco exploring the world through science, art, and human perception. Its mission is to create inquiry-based experiences that transform learning worldwide. It has been described by the New York Times as the most important science museum to have opened since the mid-20th century, an achievement attributed to "the nature of its exhibits, its wide-ranging influence and its sophisticated teacher training program.
The Exploratorium was founded by physicist and educator Frank Oppenheimer and opened in 1969 at the Palace of Fine Arts, its home until January 2, 2013. On April 17, 2013, the Exploratorium reopened at Piers 15 and 17 on San Francisco's Embarcadero. The historic interior and exterior of Pier 15 was renovated extensively prior to the move, and is divided into several galleries mainly separated by content, including the physics of seeing and listening (Light and Sound), Human Behavior, Living Systems, Tinkering (including electricity and magnetism), the Outdoor Gallery, and the Bay Observatory Gallery, which focuses on local environment, weather, and landscape.