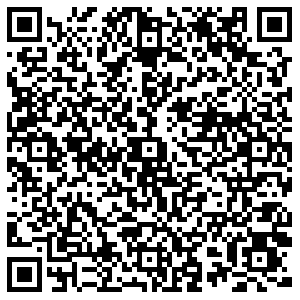 Description: Jawaharlal Nehru is widely regarded as the principal architect of modern India. He was a man of vision and also possessed abilities to translate it into reality. Besides his well-known contributions to shaping of India's foreign policy, strengthening of the roots of parliamentary democracy, and development of industrial and agricultural sectors, Nehru laid special emphasis on the role of science and technology for chartering the country's development along modern lines. The latter contribution of his has been widely acclaimed in various circles. There is a related legacy of Nehru's which has unfortunately not been adequately acknowledged, much less acclaimed. This is his favourite and oft-repeated theme of the development of scientific temper of mind among the Indian people. In this essay I propose to give a short account of its nature and importance in contemporary India.