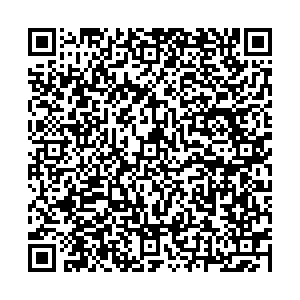 Rise of Fascist and Nazi totalitarianism, migration of scientists and creation of atomic bomb

Description: The Article talks about the political scenario developed after the end of First World War. Autocratic form of government meeting to its end; and rise communism radical right wing politics. Italy and the German's extreme nationalist party got into power and imposed dictatorship in their countries. Imposition of various discriminatory laws of these countries, forced innocent civilian scientist to migrate to another country (1918-1943). Migrated scientists helped two allied power in wartime research and development. Some of these emigrated physicists contributed greatly in creation of the atomic bomb used in world war second. This article talks about the rise of Fascist and Nazi Totalitarianism, migration of scientist and creation of Atomic bombs.