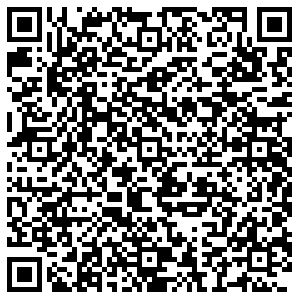 Description: Getting science to the masses; began in Europe with the modern approach of science. From Ancient and Middle Ages creator of science act themselves as the populirzers of science. Focus on popularization of science in India began in the 19th century before modern science took root in the country. The early attempts to populaces science in India were made by social reformist, educationist, science teachers in school and colleges. The article talks about all the historical initiatives taking by social reformist, educationist, and science teachers in popularizing science in India.