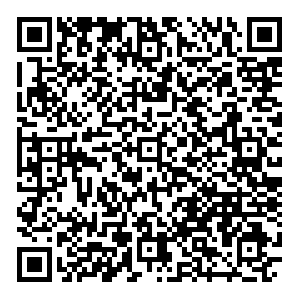 Description: The Swing between the sense of the mysterious sublime and that of the comprehensible universe characterises Tagore's coming to terms with modern Science. There are three distinct stages. At the first stage he is a diligent, if Capricious, Student of Science - One for whom Science and poetry belong to two great but mutually exclusive worlds. The essay Amār Jagat (My World, 1914) represents the culmination of this phase. Reductionist Science, he seems to say, has no business to meddle in the affairs of poetry. The Second Stage, however, is characterised by a drastic change of perception. Modern Science analyses reality. With a detached mind, modern poetry Should also do the same, for that is what is eternally modern." He even wonders why higher mathematics should not be the subject of poetry. In 1928 he told Heisenberg that in the Isha Upanishad there is a strand of thought that supports Heisenberg's Principle of Indeterminacy. In 1930 he debated with Einstein whether there was any reality independent of the human mind. In the final phase, epitomised by the book Visva-Parichay (1937), he arrives at an open-ended, non-theological and non-dogmatic view of reality. One would like to characterise this approach as 'cosmic Scepticism'.