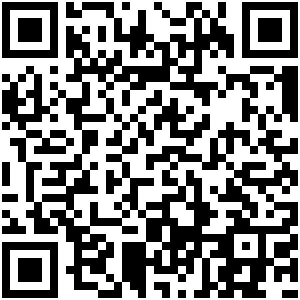 Description: The video is a documentary in the Siddis of Gujarat. The focus of the film is on the Siddis inhabiting the Talala taluk of Junagadh district in Gujarat. The viewers are taken to the Siddi village of Jambur which is around 8 km away from Talala. The Siddis are descendants of East African peoples who came to India as slaves during the 14th and 17th century AD. They mostly follow the Islamic faith and possess a unique and vibrant culture. They have over the course of time drawn a lot from local customs and their present physical environment. The film looks at the various aspects of their life like their settlement patterns, occupation, festivals, beliefs, food habits, traditional knowledge systems and religion. The music and dance of the Siddis is shown through their traditional ritual dance called the Dhamal which is performed by Siddi males every Friday.