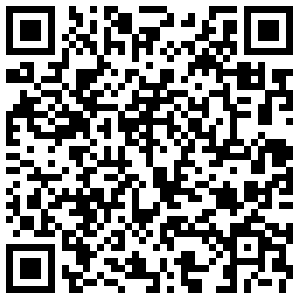 Description: From the archives of the Sangeet Natak Akademi comes this audio recording of Ustad Bismillah Khan's shehnai performance in 1956. The performance is rendered in Raga Kedar and is accompanied by the tabla.
Ustad Bismillah Khan (1916-2006) is one of the most recognizable faces of Hindustani classical music. He was born into a family of court musicians in Bihar. He was inducted into the world of shehnai by his uncle Ali Baksh, who used to play the shehnai at the Visvanatha Temple in Varanasi. He soon mastered many musical forms and ragas, even that which was believed to be difficult for a shehnai. Under Bismillah Khan the shehnai came out of its ceremonial context and began to be acknowledged as a classical music instrument.