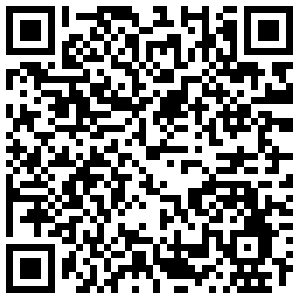 Chants of the rock

Description: The video is a presentation on the prehistoric rock paintings in the Indira Gandhi Rashtriya Manav Sangrahalaya (IGRMS) and at Gufa Maser in Madhya Pradesh. The IGRMS has been actively engaged in documenting, researching, and popularizing rock art. A series of original painted rock shelters have become part of IGRMS’s museum presentation. These overhanging rocks were found by man and put to use for both habitation and self-expression. Rock paintings or rock art refers to prehistoric drawings on the walls and ceilings of rock shelters. These drawings are usually made with different earth colours and are found in superimposed layers. They provide a glimpse into the life of man from the Stone Age to early historic times. The Gufa Maser site of rock art is located near the town of Gyaraspur in Vidisha district, Madhya Pradesh and large drawings of animals are depicted here in both green and red colours.