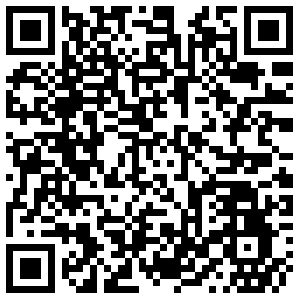 Description: Cheraw dance is a traditional cultural dance performed in Mizoram, India, consisting of mostly six to eight people holding pairs of bamboo staves on another horizontally placed bamboo on the ground. The male performers then clap the bamboos rhythmically while groups of female dancers dance in intricate steps between the beating bamboos. It is the most famous and beautiful dance in Mizoram and is the center of attraction during festive occasions.