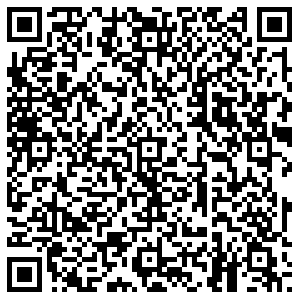 The dance of royal warriors: a documentary on the tribal dance form on North Orissa, India

Description: The video is a documentary on the tribal dance forms of North Odisha. The film looks at the tribal dance form of Mayurbhanj Chhau. The dance is believed to have originated in the ancient kingdoms of the Mayurs and Bhanjas of Bhanjabhum (now Mayurbhanj) in Odisha under the patronage of the Mayur and Bhanja kings. The Chhau dance emerged from the paik akhadas or warrior camps of the royal guards. The martial origin of this dance form is traced to the gymnastics and sword play practiced by the paiks or royal guards. The dance is said to combine nritta (posture), nritya (dance), natya (drama), tandava (destruction) and lasya (love and devotion). The Chhau dance is accompanied by indigenous musical instruments and drums. In its original form the Chhau was performed by tribal groups without narrative content. Later the dance incorporated stories from epics like the Mahabharata and Ramayana.