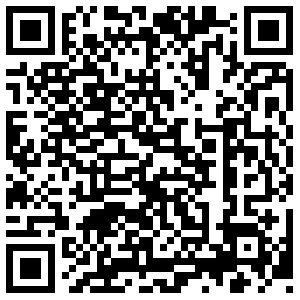 Description: The video is a performance by Doreswamy Iyengar, the great veena maestro. Doreswamy Iyengar (1920-1997) was born into a family of musicians in Gaddavalli village, Karnataka. His father taught him to play the veena and later he placed Doreswamy under the tutelage of the veena maestro Venkatagiriappa. At the age of twelve, the young prodigy made his debut at the Mysore Palace. He was appointed as junior vidwan at the palace orchestra. When he was sixteen he became asthana vidwan (court musician) in Mysore state, the youngest to win the honour. He was an exponent of the Mysore style and he was old school in his approach to music. He rejected the aggressive style and harsh fingering techniques which were prevalent at the time. He regarded the veena to be the queen of all instruments for its tonal purity and ability to reproduce every nuance of the human voice.