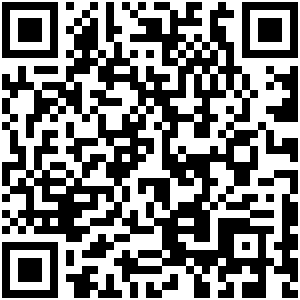 Description: The video is a presentation on the celebration of Guru Parv, the birth anniversary of the first Sikh guru, Guru Nanak at Shilpagram, Udaipur. The video starts with a group performance by children who sing songs under the strict supervision of their guru. The guru accompanies the children on the harmonium. He is seen instructing the children who take vocal cues from him. This is followed by an open-air workshop on the pakhavaj, the barrel-shaped two-headed drum. This percussion instrument accompanies dhrupad style performance. A group of youth are seen tuning the pakhavaj and then start playing under the guidance of their guru who gives the bols for the performance. The next programme on the itinerary is the Lavani dance of Maharashtra which is performed by two males who are dressed in female attire. The dancers are accompanied by musicians who sing and play instruments like the dholki.