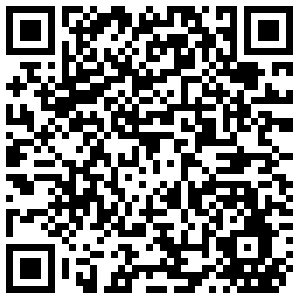 Description: The video is a presentation on the sociology of group work. The largest group of man is society and groups follow rules spontaneously. The first stage in group formation is the coming together of individuals for a common goal. When a group is first formed it follows an invisible pattern or structure and this happens according to the particular rules they are following and the status and position each member follows in society. The second stage is storming where there is competition among the members for status and influence within the group. The third stage is norming where the members agree on the norms of behaviour followed by the performing stage when the group works towards a common goal. The last stage is adjourning when the group moves on after completion of task. The film looks at group formation through the activities of a newly formed theatre group.