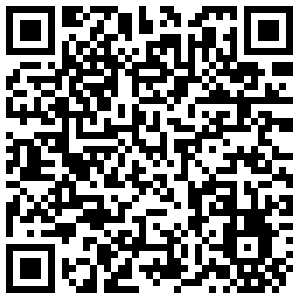 Description: The video is a documentation of the mural painting tradition of Odisha. There are three main types of paintings in Odisha; the painting on cloth or Pattachitra, painting on palm leaf or Pothichitra and paintings on walls or Bithichitra The murals of Odisha are mentioned in some of their most ancient literature and they were first discovered in the prehistoric rock paintings of Western Odisha. The Sitabinji wall painting in the Keonjhar district is often compared to the famous paintings of Ajanta. A more coherent history of mural painting is traced from a much later period with the tempera paintings found in temples like the Jagannath temple of Dharakote in Ganjam. These paintings were made on lime plaster in the 18th and 19th century and depict figures and scenes from the Dashavatara and the Krishna Lila. Most mural paintings in Odisha have unfortunately disappeared