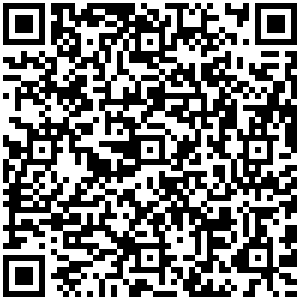 Mysteries of Asia: The Lost Temples of India

Description: This video describes Rajaraja Chola's Brihadeshwara temple of Thanjavur. It speaks of the inner shrine of the temple with the massive Shivalinga. Paintings of Shiva, Rajaraja and the dancing girls in the inner walls of the temple have also been showcased in the video. It continues to speak of the process by which granite was brought in and carved for the construction of the temple. It also gives an account of the rituals, for instance, how flowers are picked for making the garlands for the temple. The video further elaborates on the temple inscriptions describing the the cattle used to supply milk products for the temple in Rajaraja's time.
The video also tells us about the use of elephants in the temple and how they are taken care of by their mahouts, the chola bronzes and the devadasis who were patronised by Rajaraja himself. The last part describes the city, history and Kings of Vijayanagar.