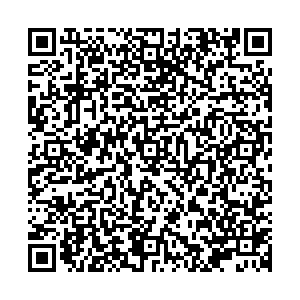 Description: An extract from the “Independent”, Allahabad, dated the 19th November 1919, titled 'The Amritsar Rebellion' giving details about the manner in which the two leaders were arrested.