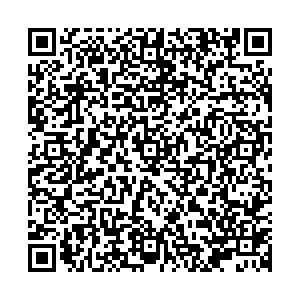 Description: A record containing a pamphlet published by Indian Mirror titled 'Rioting at Amritsar and Gujranwala' giving a detailed account of the riots of 10 April 1919.