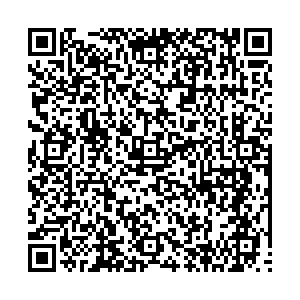 State Entry of Their Imperial Majesties the King Emperor and the Queen Empress into Delhi on the ocasssion of the Coronation Darbar 1911. Reception of their Imperial Majesies at the Fort by the Ruling Cheifs and by the Represntatives of British India at the Ridge Pavilion. Ceremonial programmes connected therewith (No 34)

Author: A. Henry McMahon, Secretary to the Government of India

Description: Details on the arrival of the King Emperor and the Queen Empress to Delhi for the Durbar.