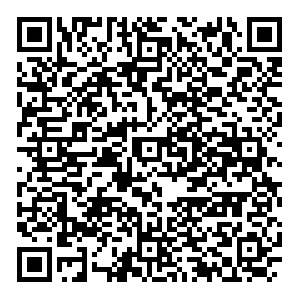 Description: As cosmopolitan South Asians are well aware, several Indian performing arts, from Bharatanatyarn to Bhangra, have come to flourish outside of India especially as cultivated by non-resident Indians and Pakistan is. Most of these art forms like Bharatanatyam either adhere closely to models thriving in India itself, or else-like the British-based Bhangra although differing from counter parts in India, are nevertheless familiar to interested urbanites in South Asia, who can buy recordings and cultivate an interest in them if they desire. Among the ethnic Indian populations of the Caribbean, a unique sort of Indian music has come to evolve and flourish which although originally derived from India has developed into a distinctive art form essentially unknown in India. Today, at weddings and other functions in Trinidad, and to some extent in Guyana and Suri name, one can hear performances of what musicians refer to asThurnri, Dhrupad,Tillana, Ghazal, Bihag, and other forms that are quite different from their name sakes in India. In this article provide a brief descriptive overview of this music form, illustrating how North Indian music has taken root and evolved into something quite unique in a land far away from Asia Itself.