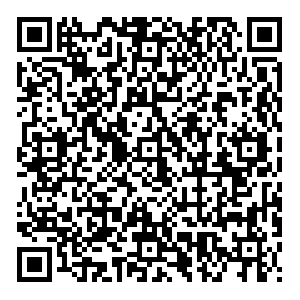 Jawaharlal Nehru with Members of the Ina Defence Committee

Description: Kulwant Roy’s photographs capture the solidarity and determination of the Congress leaders to secure the release of the three officers of the Indian National Army undergo a court-martial and the suspension of their trials in 1945. Its leaders, beginning with Mahatma Gandhi and including Sardar Patel, Jawaharlal Nehru and Sarojini Naidu, are seen in a series of morale-boosting meetings with the soldiers, as Capt. Ram Singh, composer of the rousing “Kadam kadam badhaye ja”, plays the violin. The flags of the Indian National Congress and the Muslim League flew side by side in a wave of protests, the last time such unanimity would ever be seen. This set of 227 photographs by Kulwant Roy gifted to the National Gallery of Modern Art, New Delhi range primarily from the 1930s to the 1960s. They are a visual archive of a momentous era in India's history, including many unpublished pictures. Some of the rare documentation includes Muslim League meetings, INA trials, the signing of the Indian constitution, as well as significant post-independence milestones such as the building of the Bhakra Nangal Dam.