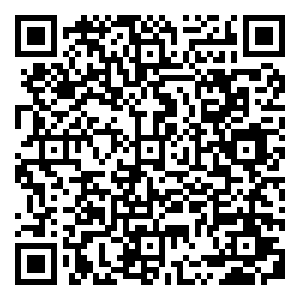 Description: This book gives a general notion of the Indian empire, its history (before 1857), and after it became connected to England. The twenty-one chapter book focuses on The Anglo Indian History, The Indian Terrain, Life in India, the beginning of commerce, the establishment of policies, the establishment of the government and revenue systems, the military services as well as descriptions of Wars and Mutinies.