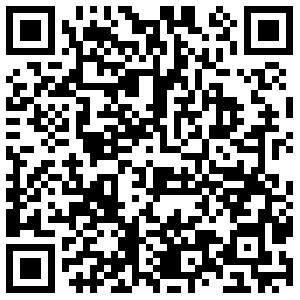 Secretary to the Governor