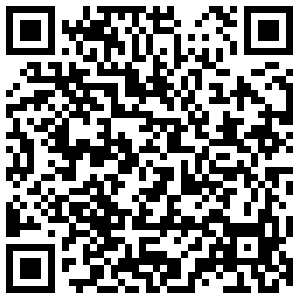 Description: The video is a recording of a performance of the play Aadhe Adhure at the Nehru Shatabdi Natya Samaroh in 1989. The play is in Hindi and is written by Mohan Rakesh and it is directed by Shyamanand Jalan. Mohan Rakesh (1925-1972) was attached to the Nai Kahani or New Story literary movement in Hindi literature in the 1950s. The first modern Hindi play, Ashadh ka Ek Din was written by him in 1958. He wrote the play Aadhe Adhure (The Incomplete Ones) in 1969. The play is set in the socialist India of the 1960s and it revolves around a family undergoing an emotional crisis as the outside world is fraught with uncertainty and industrial strikes. The Kolkata-based theatre actor and director, Shyamanand Jalan (1934-2010) had also directed Mohan Rakesh's debut play, Ashadh ka Ek Din. Shyamanand Jalan was an active exponent of the modern Indian theatre.