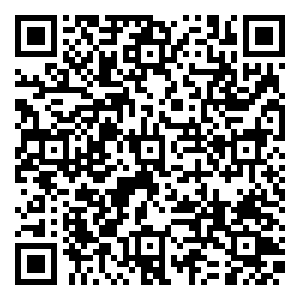 Description: The video is a presentation on the Sattriya dance of Assam. The film records the performance of the Ankiya Nat which is a one act play of the Sattriya at Majuli. This island in the Brahmaputra River is renowned for its institution of Sattriya. The Sattriya school of Majuli is distinctive in the way it contributed to the creation of written texts and painted palm-leaf literature on a variety of subjects relating to socio-religious aspects of life, to rituals and ceremonies, to music, theatre, ritual dances and to the eighteen varieties of arts of the Lalit Kala. The Ankiya Nat encompasses the cultural forms of dance, theatre and the ballad as it brings together the performative and the religious. These plays are centered on Vaishnavism and are based on themes like Krishna and Radha. They are performed at the Namghars or community halls of the monasteries of Majuli.