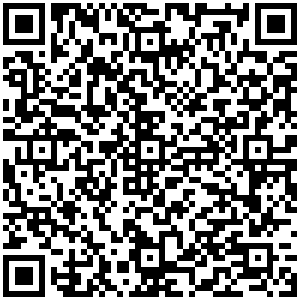 Description: The video is a documentary on the folk music form of Haryana, the Jangam Gayan. The Jangams are wandering monks belonging to the Shaivite order. A majority of them are to be found in the historic town of Thanesar in the district of Kurukshetra in Haryana. Thanesar has always been a centre of the Pasupati (Shiva, the Lord of Animals) tradition of Shaivism. The Jangams are settled around Kurukshetra in about 15 villages and they earn their living by singing religious oral narrative poems. This Jangam Gayan or the oral narrative in verse form is accompanied by chanting bells and damru (small drum). The Jangams are distinguished by their headgear which consists of the plume of the peacock atop a turban. One important aspect of the Jangam Gayan is the dramatization of the oral narrative wherein young children are directed by the Jangam elders to enact the roles of Nandi, Shiva and Parvati.