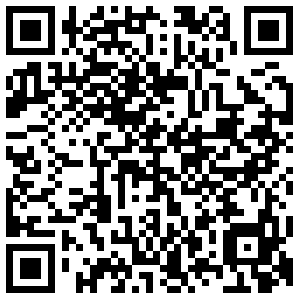 Muria : a tribe in transition

Description: The video is a documentary on the Muria tribe of Gariyaband in Chhattisgarh. The film looks at how the culture, tradition, and way of life of the Murias are changing following their contact with the outside world. This contact has cost the Murias dearly as the control of forest resources which were traditionally harnessed by them for survival has shifted away. The dwindling forest supplies has made food gathering untenable for the Murias. Once hunting and trapping were important aspects of Muria life. However, now they have settled down to an agrarian life. They are entering the world of the cash economy and are dependent on weekly markets for supplies. Further changes can be seen in their traditions and customs. They have forsaken their tribal religion of anga worship and have embraced Hindu deities. The traditional dormitories or ghotuls have been abandoned as Muria culture faces extinction.